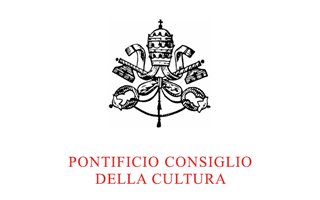 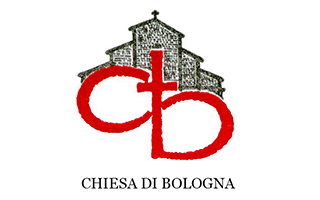 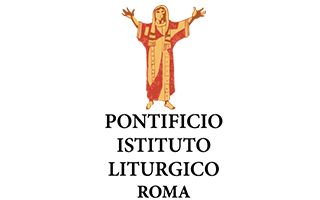 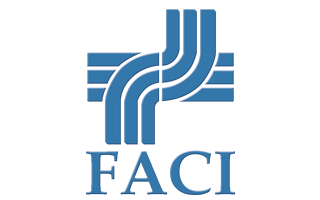 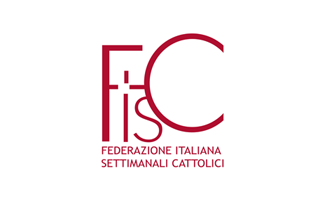 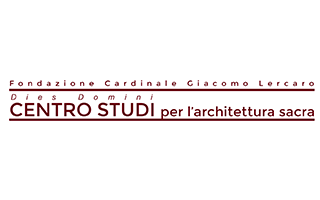 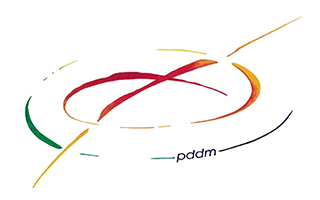 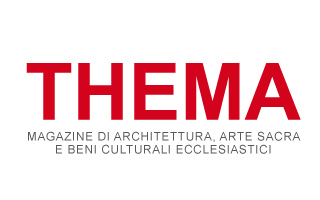 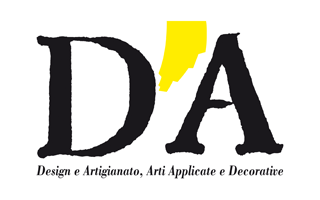 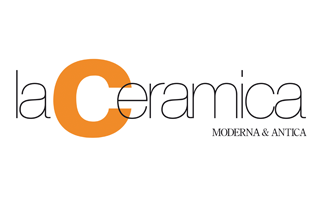 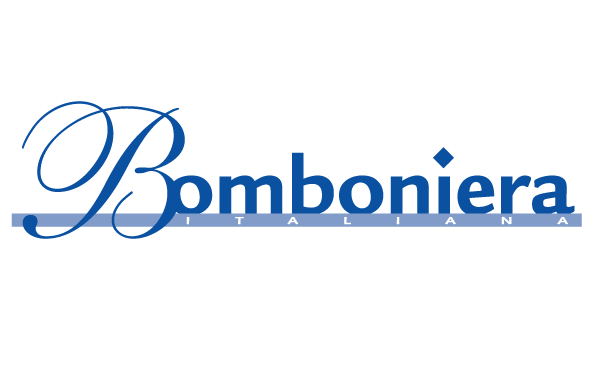 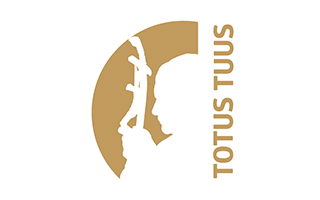 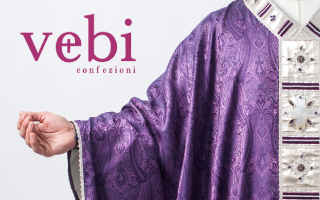 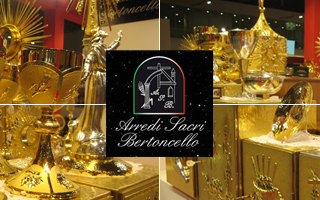 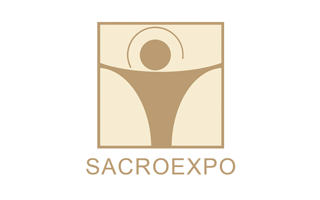 Fill out the registration form and print your entrance ticket

STAY UP-TO-DATE
on our latest news!

For the THIRD edition of APPROACHING PATHS: CONTEMPORARY ARTISTS FACING THE CHRISTIAN MISTERY, THE EMMAUS DINNER is the theme that was chosen.

The language of images has always been fundamental in both spiritual and cultural growth of the Church. That is why the aim of the PATHS initiative is that to try to fill the communication gap between art and faith, a gap that was created during the previous century. In a word, this project wants to show to the artistic world and to the ecclesial community how the contemporary artistic language can interpret mysteries of the Christian faith.

It is according to PATHS that some of the artists are previously selected - young people who are chosen according to their language maturity. Those young artists have the chance to have a meeting experience with the Christian spirituality and through these paths they can reach an important development of their artistic expression.

The aim of the project is, in fact, that to respect the contemporaneity of the young people involved, but it also tries to give them a support over their artistic research that absorbs Christian contents, which are not easy to understand.

The PATHS initiative recommends a deep involvement of young artists among different stages. On these stages it is suggested an accurate itinerary into what is spiritual, iconographic and artistic. All of this has to deal with the Catholic figurative sensitivity. Besides, those young artists can have a confrontation with p. Andrea Dall’Asta s.j. and Claudia Manenti about how to better present a devotional image in a contemporary language.

The cornerstone of this initiative is the retirement to the Verna Sanctuary (AR), the place where Francis received his stigmas in 1224. In that place, with the lead of Padre Francesco Brasa, everyone will have the chance to come closer with God.

The main theme proposed by the III edition of PATHS is precisely the encounter with the Risen One. The results of that will be exposed at the DEVOTIO 2022. In short, participants will have to interpret the theme of the EMMAUS DINNER and the meeting with Jesus Christ made by two of his disciples back to Emmaus from Jerusalem. The key elements of the Christian experience are the path, the meeting, the dinner and the annunciation. All those elements are gathered in a single Gospel page to which the artists are so called to refer in order to return an image that better represents the encounter with Christ.
As already shown with the two previous PATHS editions, bringing back art and faith is possible and, at the same time, necessary. So, that is why the Church needs images that can deeply express its spirituality. Moreover, artists have the opportunity to discover the richness of the Christian religiosity.

What was said in 1955 by the cardinal Lercaro is still effective, even nowadays. He stated “Each moment of the story tells about the God’s praise through the language of the living people”. 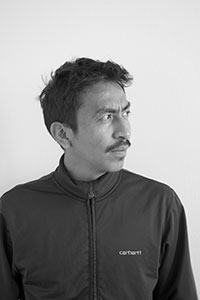 Born and raised in Maná - Cotopaxi - Ecuador, at the age of 14 he came to Geneva, to his mother. It is here that he decided to stay and to work.
Designer by instinct, during his lifetime he compared himself with many different forms of expression such as video, music and sculpture.
In 2012 he established, together with Pietro Repetto, the PICA project. This project merges illustration together with the cyanotype printing and by doing so they create paper and fabric hand prints in unique pieces or limited editions.
Moreover, in these years he has attended many different exhibitions in Italy, but it is thanks to his work “Costelación” that he received the art award at the Biennale giovani Monza 2017.
In 2018/2019 he also received a mention from the curatorial team of the San Fedele Prize. 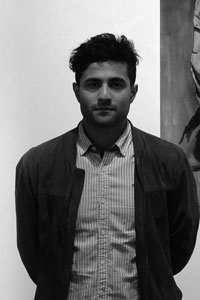 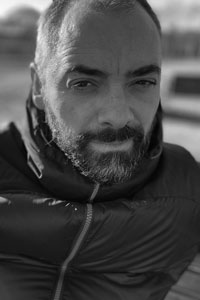 Author and illustrator.
I believe in things that do not exist, that is way I draw them.

Alessandro is an author and illustrator of books with figures. Now he lives and works in Mantova. He cooperates with different Italian and international publishing houses and he also exposes his works at both group and personal exhibitions. For three times Alessandro won the “Andersen Prize”, an award organized by the Italian magazine, which has the same name of that prize. The aim of that was the promotion of children's literature: in 2006 he won with the best artwork book, in 2009 and 2014 he won as best illustrator. In 2014 the magazine Lo Straniero awarded him. The director of the magazine at that time was Goffredo Fofi.

In 2013 he realised a book, which title was “Fiume lento”. The book was published by Rizzoli in several different countries: Italy, Usa, Spain; Germany, Czech Republic, China.
In 2019 he published, always with Rizzoli, “Come questa pietra, il libro di tutte le guerre , which was published in the Usa, China, Taiwan. That same book was selected at the White Raven in 2019.
He was also an important illustrator for Vanity Fair France and for Gioia magazine.
Illustrator and drawing professor at the Accademia di Belle Arti of Bologna and Verona, but also Italian candidate at the Hans Christian Andersen Award 2016. 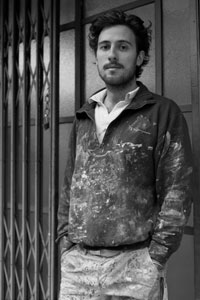 Urban artist
One of the concepts that I want to express with my art is / suburbs /.